Best of the Homebrew Takedown

Remember the local craft beer scene in New York City five years ago? Brooklyn Brewery, Sixpoint… it’s a pretty short list. Today, craft beer and local breweries are exploding in the city, and much of it is thanks to homebrewers. Some of my favorite new breweries (Grimm Artisanal Ales, Braven Brewing, and Third Rail just to name a few) were started by homebrewers. So I was excited to attend Homebrew Takedown 2016, featuring about 25 unique beers made by local homebrewers. The event took place at Hill Country BBQ in downtown Brooklyn. 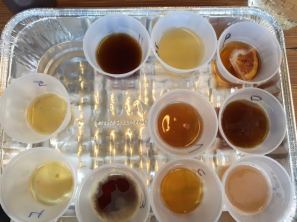 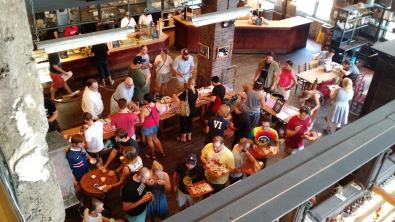 the space. photo by Josh Roberts

I tasted a lot of good beer (and some good brisket and beef ribs), but there were three clear standouts amongst the competitors, and I have a feeling there are big things in the future for them:

Guest Room Brewing Raspberry Wheat – brewer Daniel Evar started brewing in the guest room of his parent’s house, and this beer should make them proud. The first fruit beer attempted by Daniel, it features three pounds of raspberries (in just 640 ounces of beer) that were first frozen, then boiled, then pureed, THEN dry hopped. The cloudy beer gives off an aroma of raspberry candy, and the taste follows. But it’s not overly sweet, as the wheat malt and flaked oats give it a nice earthy and doughy quality. A great beer for the summer, and the judges agreed, awarding it second place overall. 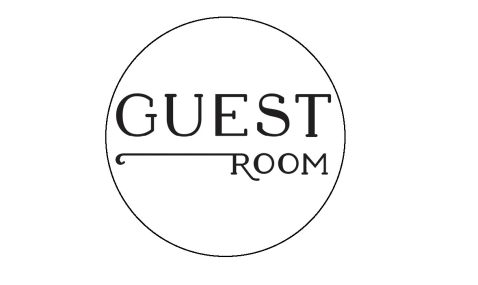 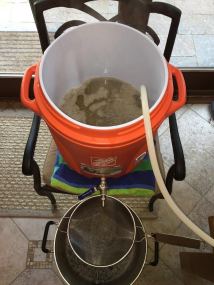 the mash turn during brewing

Fallen Antler Brewery Toasted Hickory Brown Ale – Josh Roberts’ home brewery has been winning awards at contests for a while, and now I know why. His brown ale is aged with oven-charred hickory chips for one week. This gives the beer a slight smoke flavor which pairs great with the traditional sweet caramel flavors of brown ales. Speaking of pairing, this beer went perfectly with the BBQ.  Josh’s brown ale won a judge’s choice award, as one of the judges’ favorite beer. Follow on instagram/twitter @TheFallenAntler 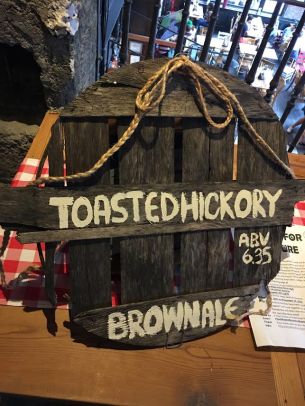 Ambient Brewing F*ck The Pain Away – a peach sour by Justin Wilson. This beer surprisingly did not win anything at the competition, except my heart. It’s tart, fruity, sour and funky… four of my favorite flavors in a good sour beer. Whole peaches were sliced, pitted and pureed, then added to the liquid already fermented with Saccharomyces and a blend of Lactobacillus. Three weeks later, the peachy sourness was ready to go. Ambient Brewing, currently looking for a nice patch of land outside NYC, has big plans to focus on sours, saisons, and other traditional Belgian styles, with a coolship in the works! 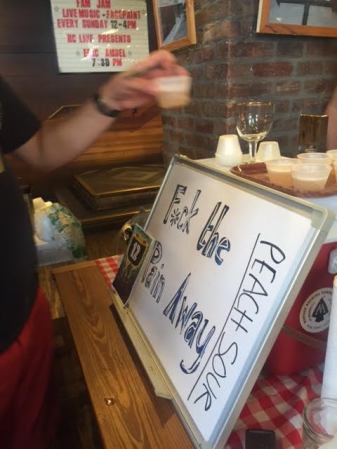 Finally, I was lucky to sample a beer from Lineup Brewing, NYC’s newest craft brewery. Founder/brewmaster Katarina Martinez is herself a former homebrewer, and her St. Anthony’s Fire cream ale (this variety had mango added) is light and refreshing. Coming soon, look for their beers at their tasting room (opening soon in Industry City) and the best beer bars in the city. 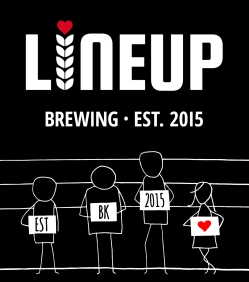 Cheers to all the homebrewers! 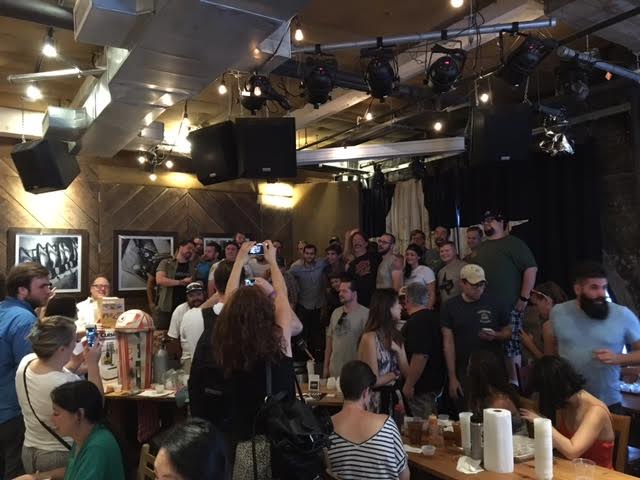